First win of the season is in!

The second race weekend of the 2019 GT4 European Series at the famous circuit of Brands Hatch in the UK, brought Max Koebolt his maiden win of the season.

Koebolt won the second race of the weekend with his Mercedes-AMG GT4. Earlier in the day, the Max and his team had finished fourth in the opening race, making the team the best-placed driver pairing with a Mercedes-AMG GT4 in that race as well. . “A great weekend. We were on the pace straight away and victory is a great result, of course,” Koebolt said. “We have shown how quick we are and that we are serious contenders for the championship.”

Just before first qualifying, in which Koebolt was to drive, rain set in, but the track dried out soon. “Driving with new slicks on a drying track with plenty of wet patches was quite a challenge. Eventually, I was classified third as the fastest Mercedes driver, three tenths of a second down on pole,” he said.

In the first race, Koebolt took the start, after which he had to concede some ground: “I was cut off in the first corner and pushed onto the kerbstone on the inside, allowing another car to get past. Due to the balance of performance, we were lacking some power in lower rev ranges, which made it difficult to attack and defend, particularly at restarts. Eventually, we were classified fourth, which was good for the points.” 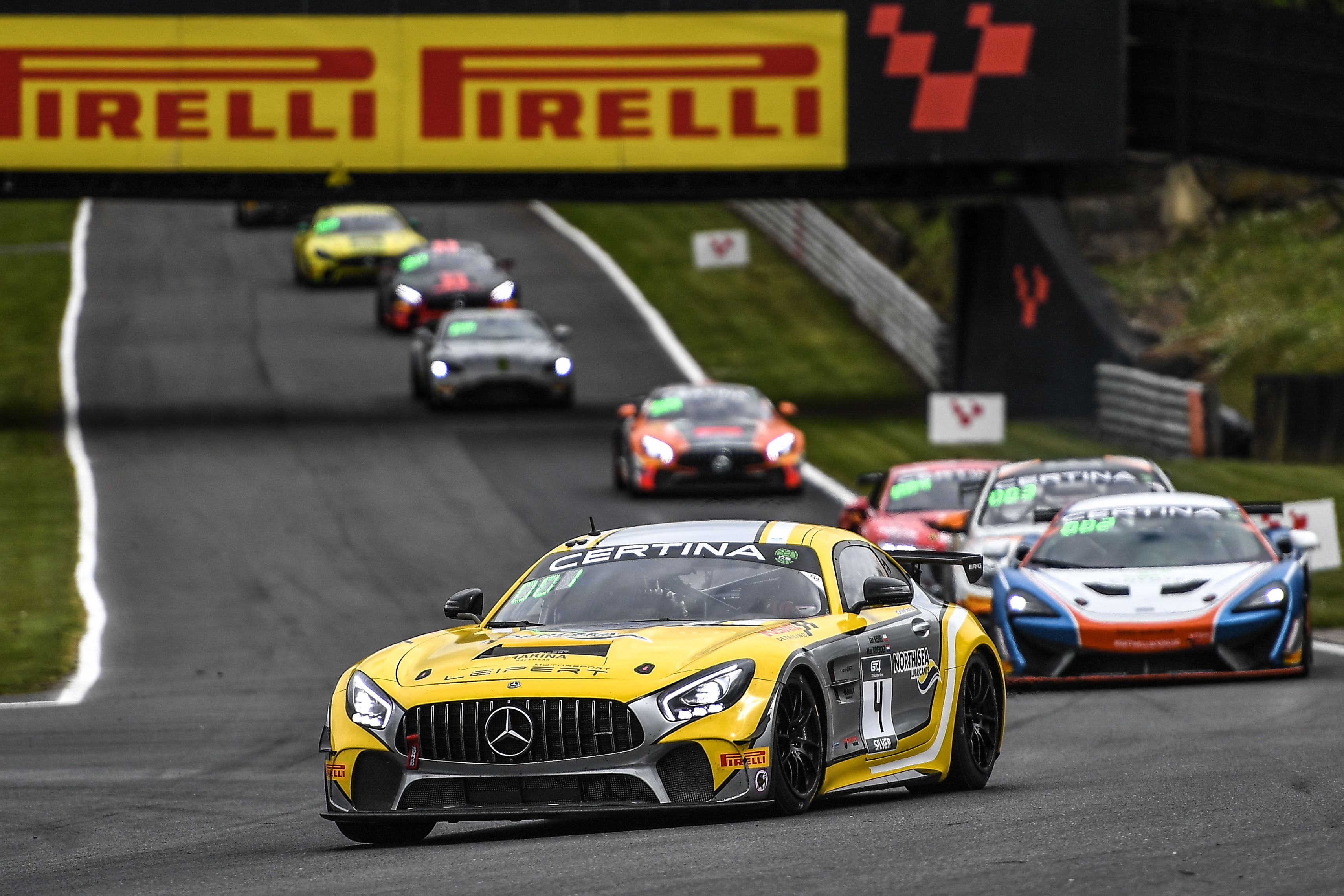 Teammate Jan Kiesiel drove the start of the second race, moved up into the lead straight away and built up a nice advantage. The pit stop with driver change went really well, after which Koebolt was able to extend the lead even more. “The stop and the in and out laps were really fast and I was able to increase the gap to the rest of the field,” Koebolt reported. “Then the safety car was deployed, so our margin was gone. After the safety car, there was only one lap left in the race, during which I held on to first place without any problems. Thus, our victory was in the bag.”

The next GT4 European Series round will be held at Circuit Paul Ricard in Le Castellet in the south of France, 30 May-2 June.

NSL congratulates Max and his team with this great victory.
Well done boys, keep up the good work! 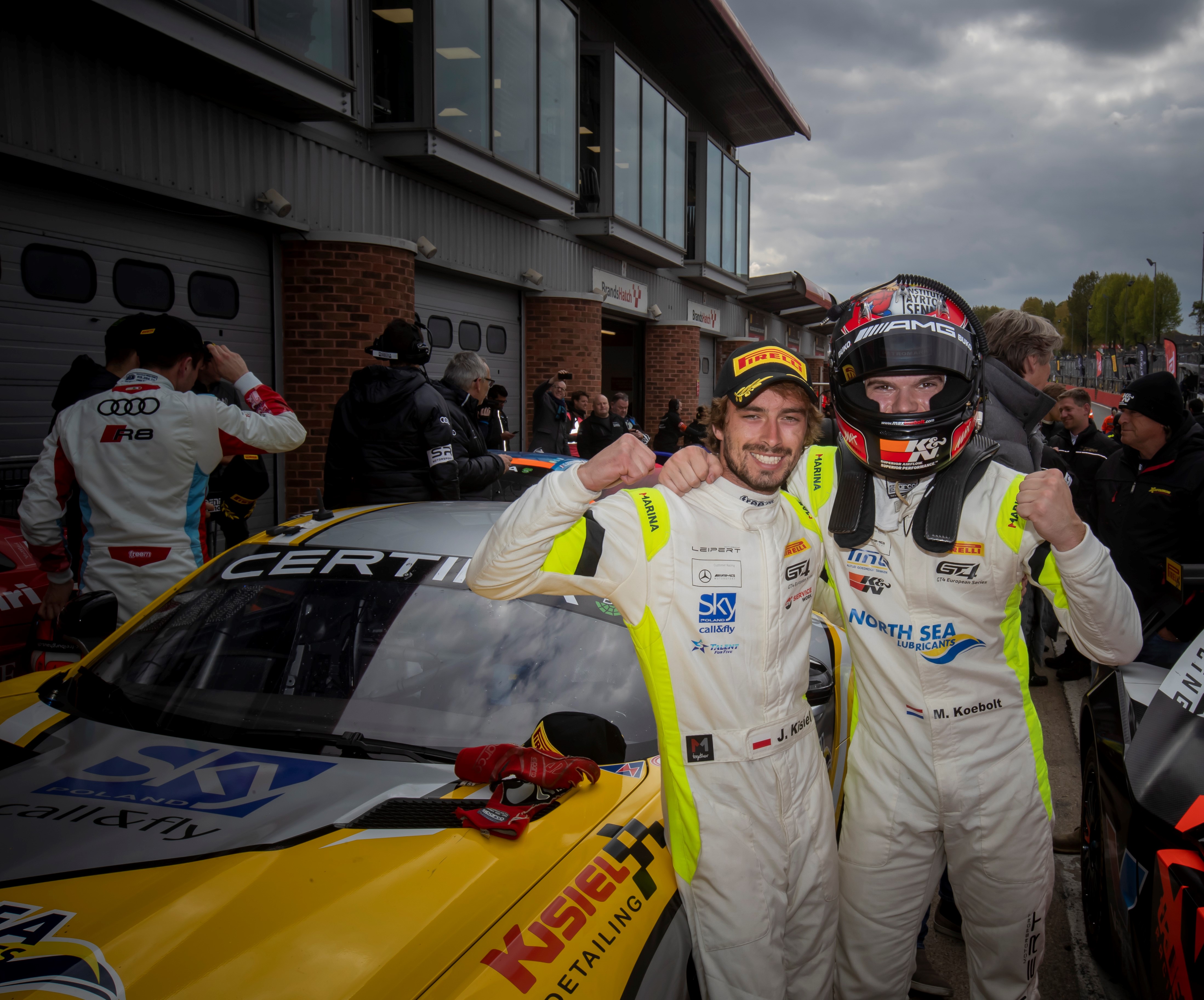