North Sea Lubricants and its distributors supported Max Koebolt during the races at his Home Circuit in Zandvoort! Together with distributors from The Netherlands, Belgium, Lithuania, France, Romania and Guatemale, Koebolt had no lack of fans this weekend. After a pleasant interview in the NSL skybox, he entered his NSL Mercedes-AMG for an exciting race!

As usual, Max Koebolt drove in the first qualifying heat for ‘Pro’ drivers on Saturday morning. “It was typically Dutch weather: a damp track as the session started, but already dry enough to go out with slicks. The track became faster with every second. I was able to do consistently good lap times, but unfortunately, I was held up significantly on my final flying lap. As a result, I ended up only 13th. That was a pity, because we were really on the pace,” Koebolt said. In second qualifying, teammate Jan Kisiel drove the Mercedes-AMG GT4 to second place on the grid for the second race of the weekend. 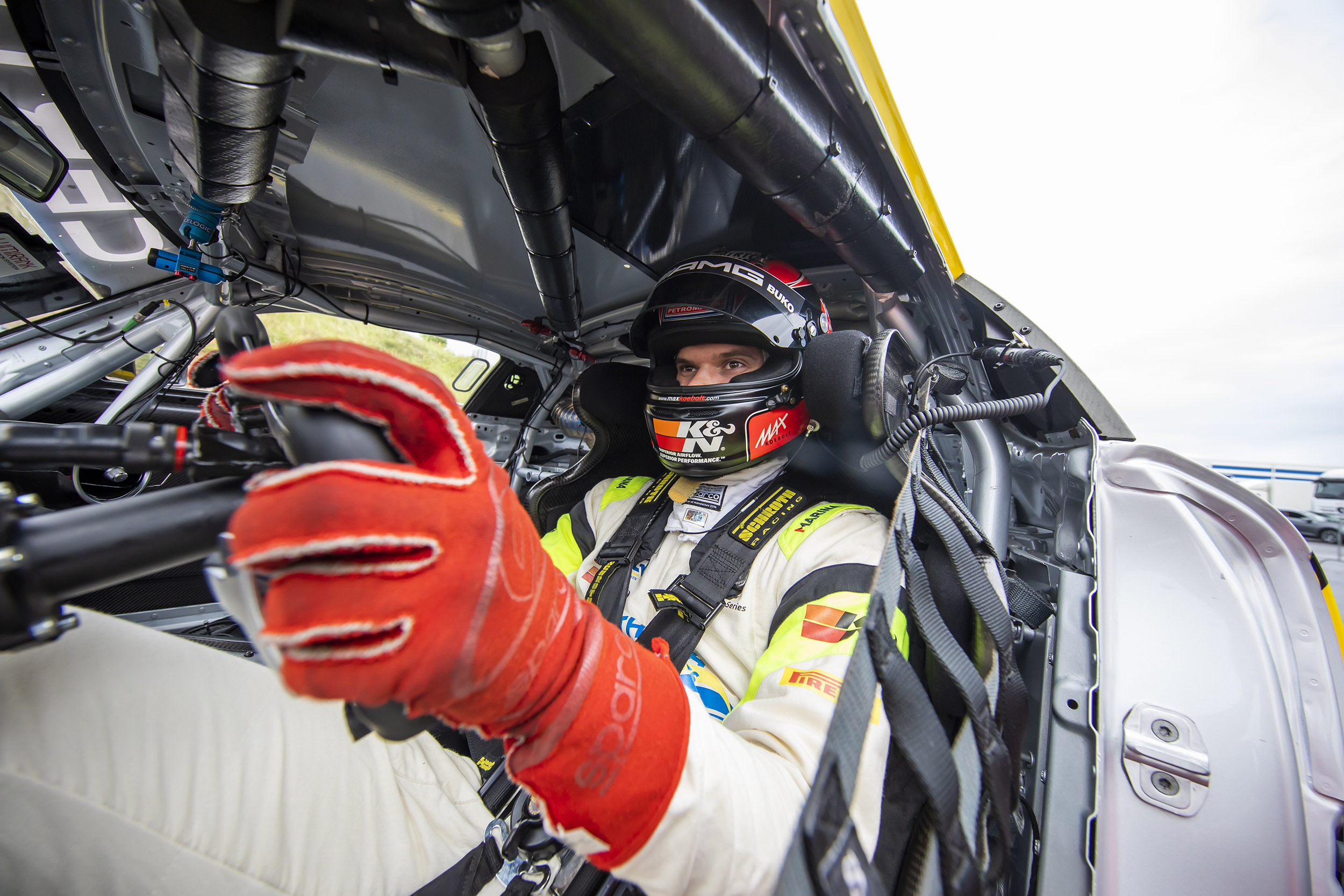 ‘’In terms of points, that was a very good result for us.”

Despite the unlucky qualification, Koebolt had a good start into the first race: “I was able to move up from 13th on the grid into the top ten straight away. Then I could keep up really well, but there was a ‘full course yellow’ after somebody had gone off track. After that, my front tyres didn’t work too well anymore, although I was still able to keep up with the others. When the pit stop window had opened, I brought the car in from P8. After the driver change, Jan made up some more and we were classified fifth. In terms of points, that was a very good result for us.”

The race on Sunday was a difficult affair for Koebolt and Kisiel. The latter started from second place and had an excellent getaway, but a second start was necessary following a multi-car crash on the main straight. The second start behind the safety-car went less well. “Due to the balance of performance, we are simply lacking power, so we already knew that it would be really difficult,” Koebolt said. “Jan was only able to follow, especially as there was yet another safety car intervention and a restart. Several other cars went past, seemingly without much effort. The difference in top speed is making it difficult for us to attack, something that affected me during my stint as well. We tried to keep the damage limited, but we did hope for a little bit more,” he admitted. 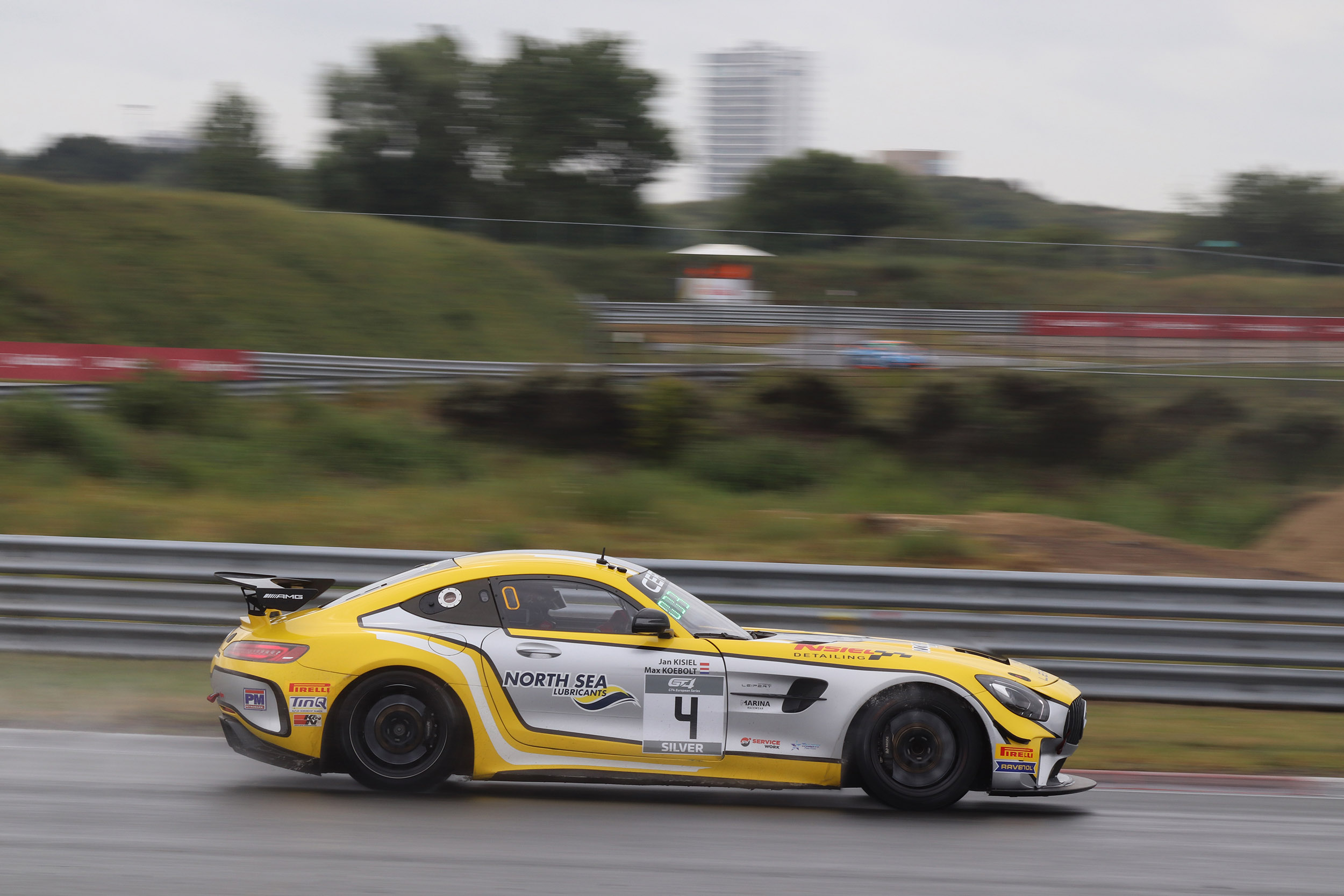 “There, we will try to finish it off, the title is our goal!”

With one round remaining, at the Nürburgring from 30 August until 1 September, Koebolt and Kisiel remain in the lead of the championship standings, even though their margin has decreased. Koebolt remains optimistic: “There, we will try to finish it off, the title is our goal!”

We wish Max good luck during the final race next month!