This year North Sea Lubricants is sponsoring dutch racing driver Max Koebolt in the European Le Mans Series. Koebolt is driving for the Italian Eurointernational team in the LMP3 class. During the first two races of the season (Paul Ricard and Imola circuit), his Ligier JSP320 LMP3 showed some good speed! For the remaining races there is all confidence in a powerful result!

Next races in the European Le Mans Series: 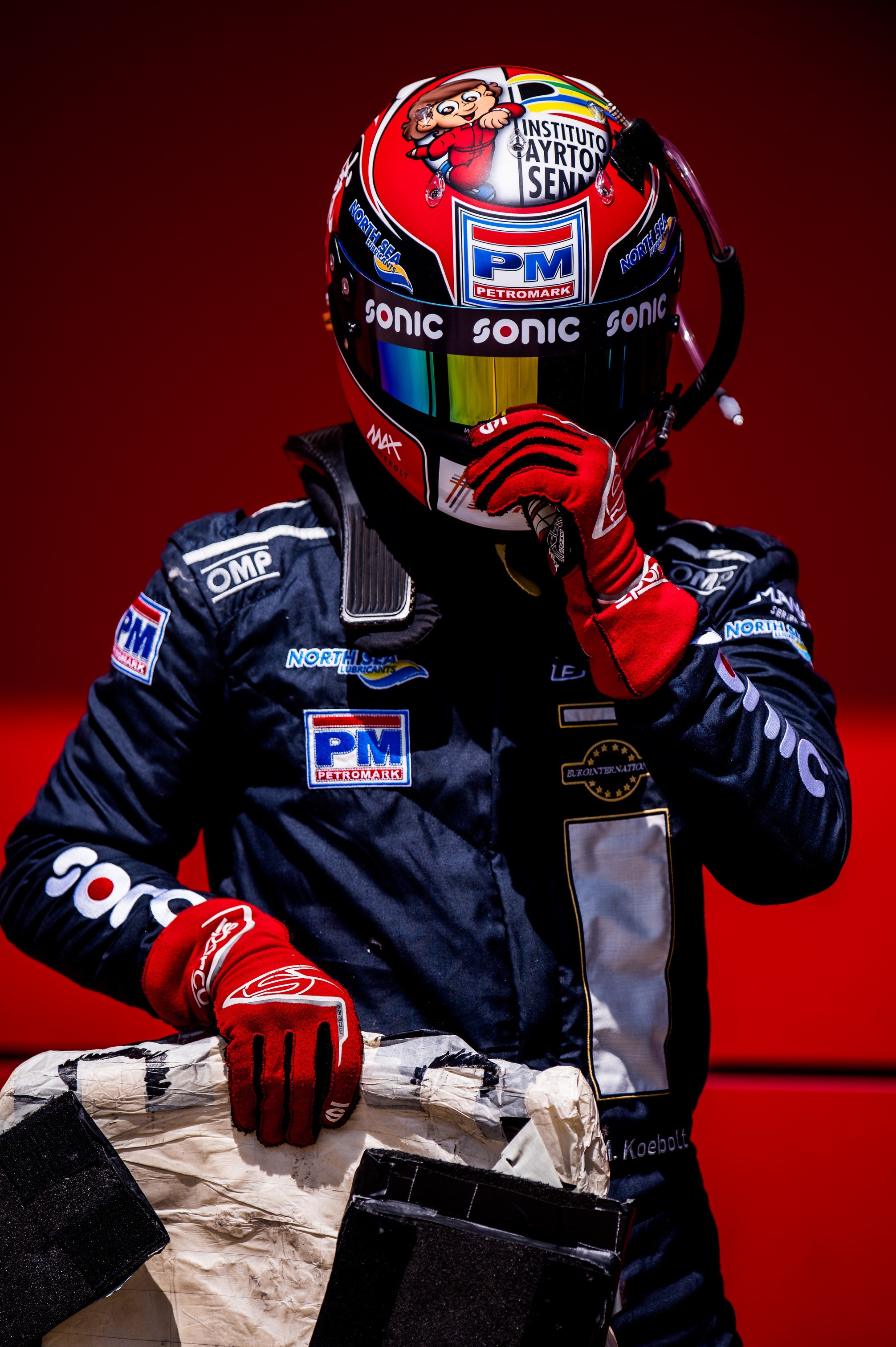 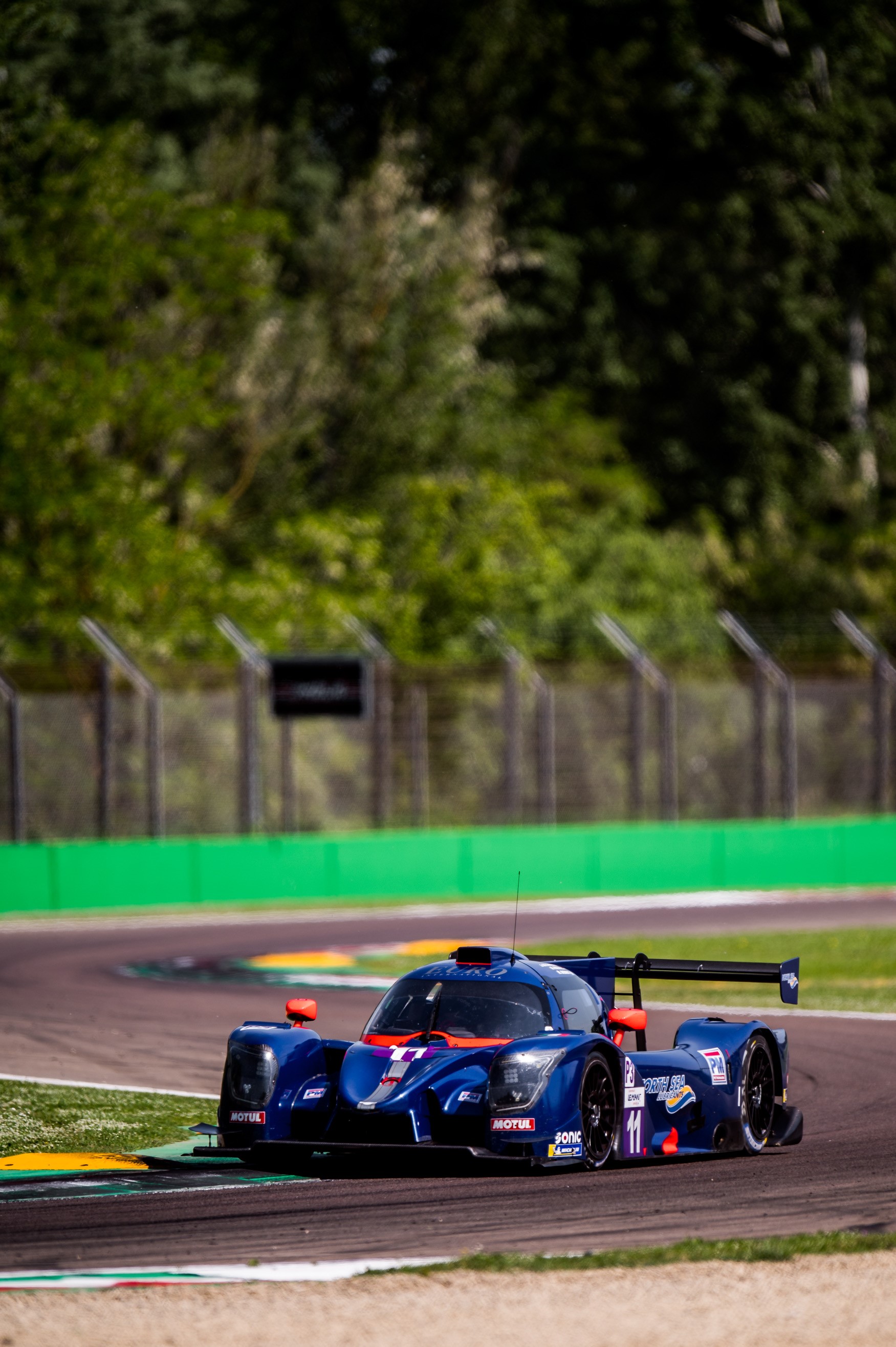