The Russian Superbike season has come to an end and Russian distributor 'NSL Lubes' has successfully participated by sponsoring the team of the Chernov family.

By the beginning of this season, the team received the support of NSL Lubes. In the course of the season, they started using the lubricants of NSL which withstood all the loads with dignity during racing.

The team managed to take part in two of the most prestigious racing series of the coutry: RSBK and Motoring as well as to drive the stage of the St. Petersburg Championship.
The pilots of the team squeezed the maximum out of their technique with repeatedly winning prices!

NSL congratulates the team with a successful season! 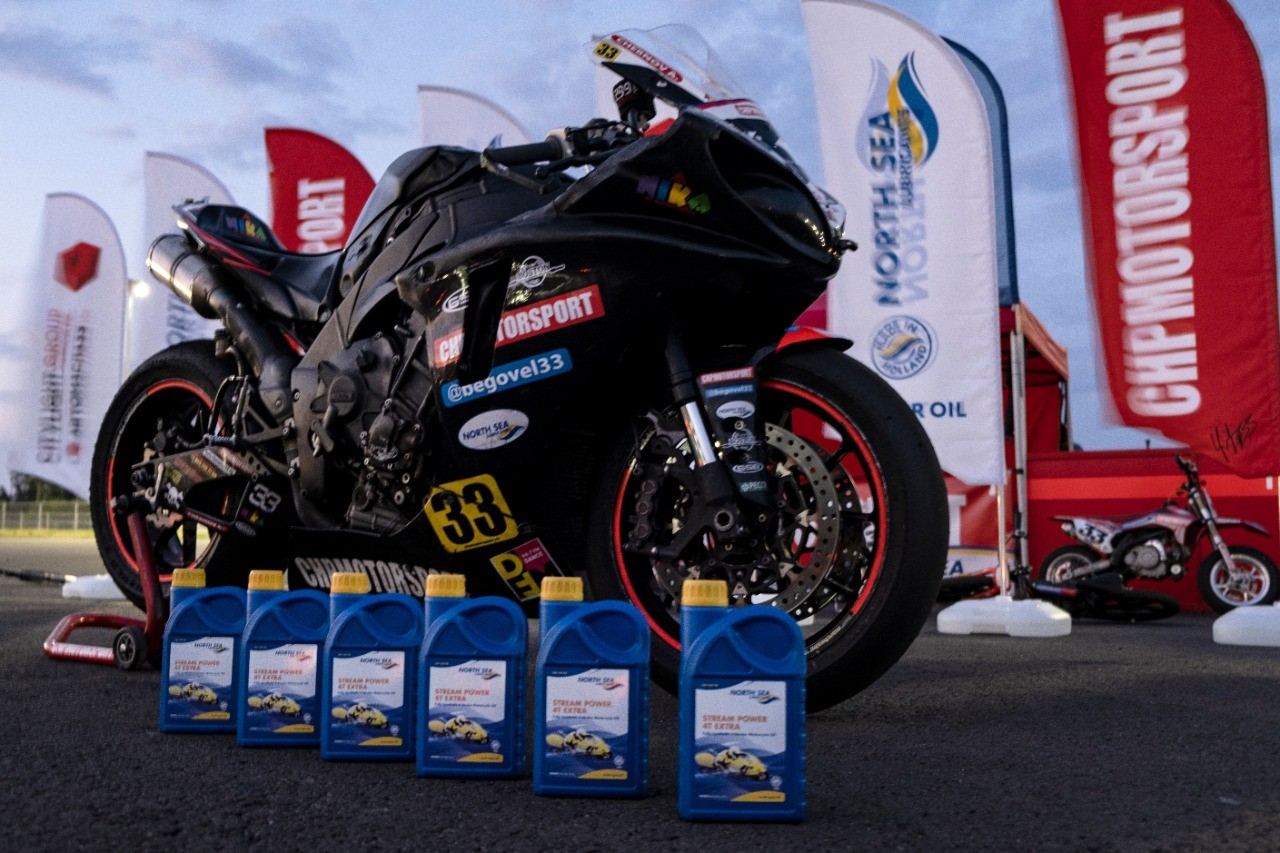 ''With the new engine oil for the 2020 season, not a single engine was damaged.''  - Chernov Team