SPA-FRANCORCHAMPS  - For the third consecutive race weekend, Dutch driver Max Koebolt scored another impressive podium finish in the GT4 European Series in his by North Sea Lubricants sponsored BMW M4 GT4. The team ended up with a great third place after a difficult start & 1st race at the Spa-Francorchamps circuit in the Belgian Ardennes.

Prior to the event, it was expected that the fast circuit of Spa-Francorchamps with its long straights would suit the BMW, but an unexpected decision for a change of the balance of performance by the series’ organisers led to an increase of the minimum weight of the BMW M4 GT4 by no less than 90 kilograms. ‘We knew that tyre management would be the key to success. Fortunately, that worked out really well”, Max Koebolt and his teammate Simon Knap said.

You can now also see a coverage of the Misano, Italy + the Spa-Francorchamps, Belgium race at this link. Make sure to watch the interview with NSL at ca. 19:09min (in Dutch)! 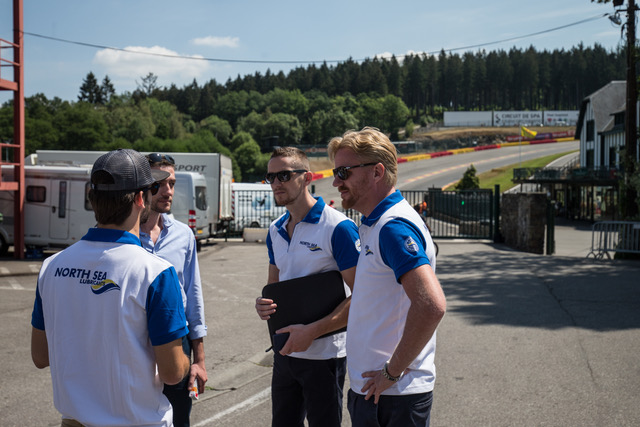 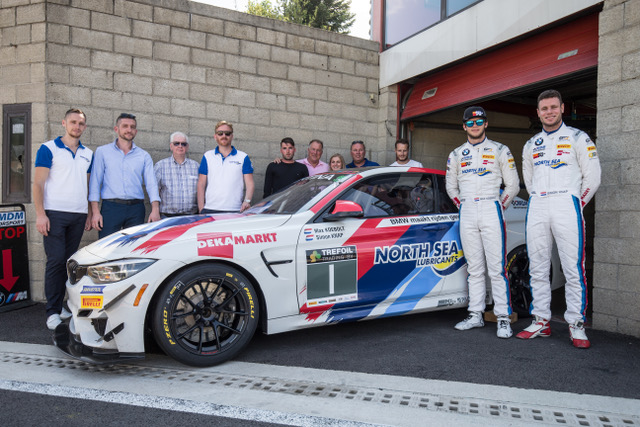