Victory and a podium finish for Max Koebolt in international races

MONZA/HOCKENHEIM – The season in the GT4 European Series may have come to an end, but for Dutch driver Max Koebolt, that doesn’t mean that the winter break has already started. Quite the contrary: last week he raced in the Italian GT Championship at the circuit of Monza and this weekend, he competed in the GT4 European Sprint Cup at the Hockenheimring. And quite successfully: at Monza, Koebolt finished third with the BMW Team Italia BMW M6 GT3 while at Hockenheim, he won the first race with the MDM Motorsport BMW M4 GT4.

For Max Koebolt, participation in the Italian GT Championship meant that he was reunited with Roberto Ravaglia, for whose BMW Team Italia he already raced in the Blancpain Endurance Series two years ago. “Getting back into the M6 GT3 after a full season with the M4 GT4 was a bit of a change, but I soon felt comfortable again,” Koebolt said. He showed as much during the race weekend at the famous Monza circuit where he finished third, together with his Italian teammate Stefano Comandini. “Stefano started in the rain and that went very well, but then the track dried out, so we opted for slicks during the pit stop. Then the safety car came out, but rain set in again. That was fun, in the rain with slicks, but everything went well, I was able to make good progress and we finished third and thus scored a podium result.”

Roberto Ravaglia, a former world touring car champion and DTM champion, was very positive about his Dutch protégé: “I am impressed by the progress Max has shown with the M6 GT3. He has always been professional, but with his age and a little more experience, he is much better.” At the end of this month, Koebolt will also be racing in the Italian season finale at Mugello. “I am sure that we can achieve a good result there as well,” Ravaglia says.

There was also success for Max Koebolt in the GT4 European Sprint Cup, a one-off event with a pair of races at the Hockenheim circuit where Koebolt returned behind the wheel of his trusted M4 GT4. “The start of the first race was a bit chaotic, but I managed to keep up with the front-running group. I was second for a while, but after a few laps, I managed to overtake the leader under braking for the hairpin. Thus, I took the lead and went on to win the race. A great feeling, also for BMW Motorsport that was keen to do well in this event that was part of the support package of the DTM season finale,” the driver said. In the second race, Koebolt finished fifth. 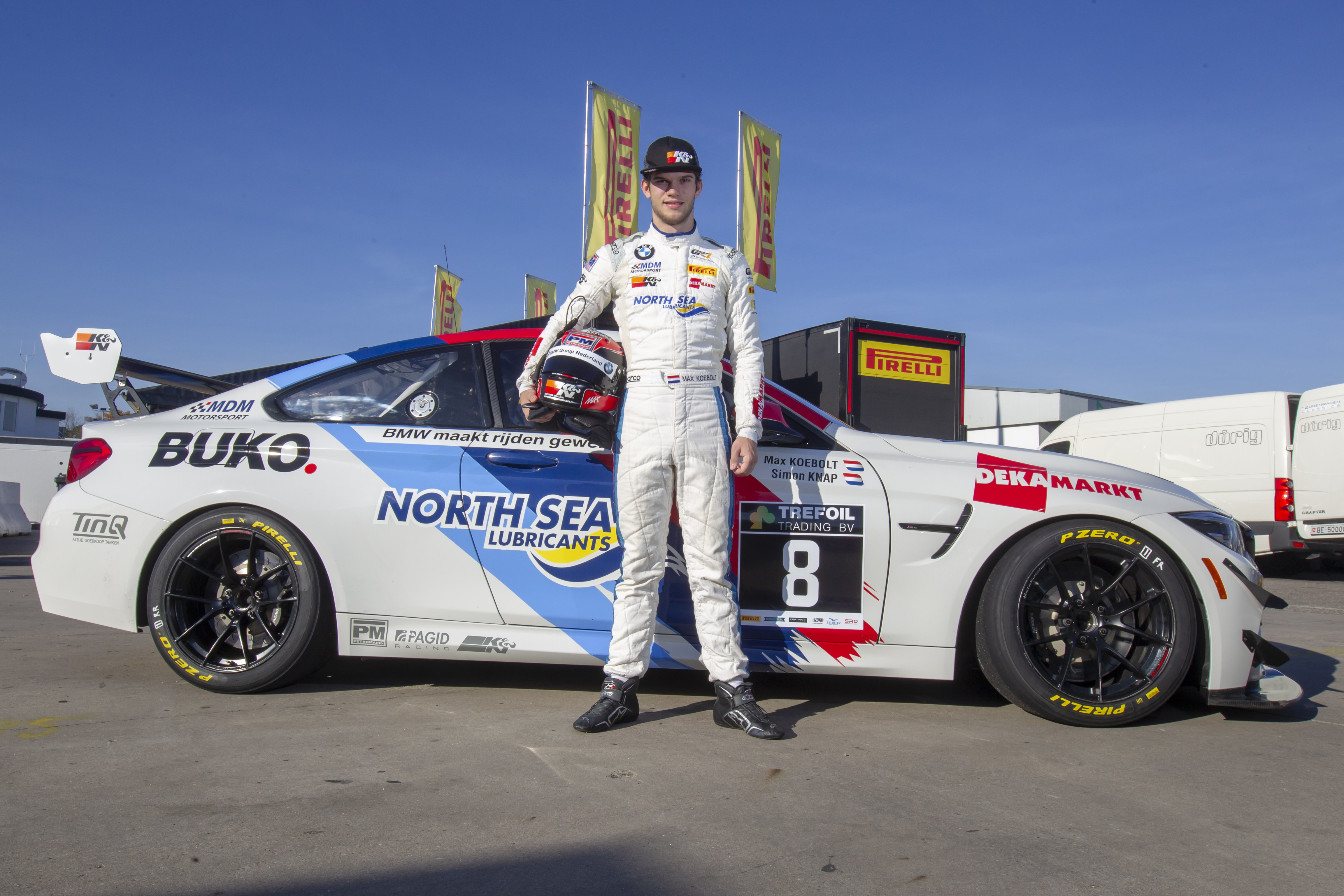 Antifreeze and Coolants
Max Koebolt again on the podium