With pride and a good dose of adrenaline, the ValkRally Team drove over the Dakar Start Podium in Jeddah, Saudi Arabia.  The rally had yet to start, but the team describes the feeling of being at the start of the world's largest off-road rally as indescribable! 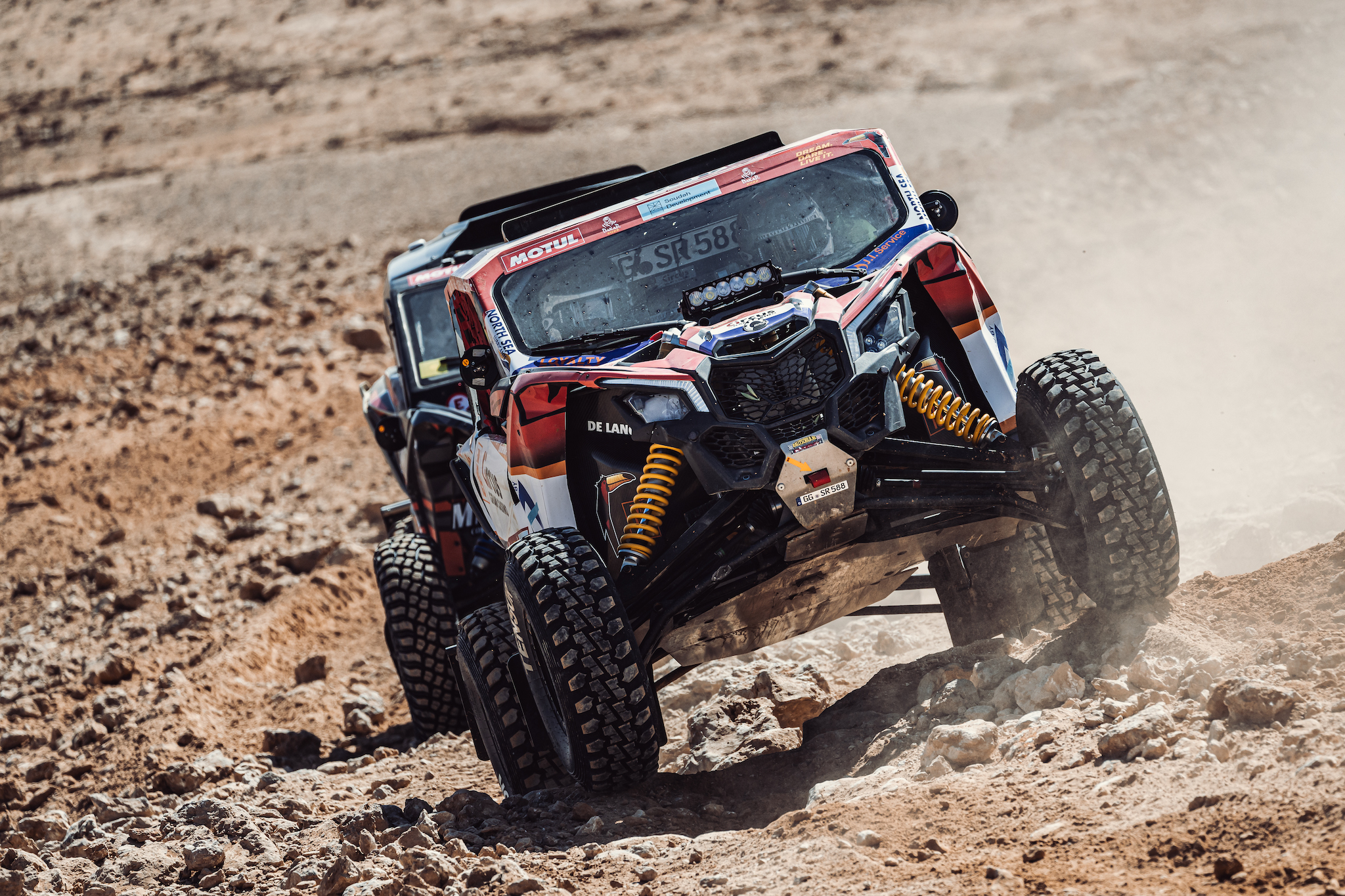 After successfully completing the marathon stages, a well-deserved rest day followed. Although, they don't really rest. This rest day is an ideal day to ensure that the SSV is brought back into top condition for the 2nd half of the Dakar Rally 2022. The entire buggy will be disassembled and checked. Parts are replaced preventively and of course all fluids such as engine oil and other lubricants are replaced.

The team was all set to hit the last 7 stages! But in a spectacular, but very nasty crash during that 7th stage, the team's SSV was too badly damaged to continue in the rally. Fortunately, both gentlemen are okay, except for some sore muscles, after the roll they made from a high dune. Unfortunately, after 7 stages, the Dakar adventure for the team comes to an end. 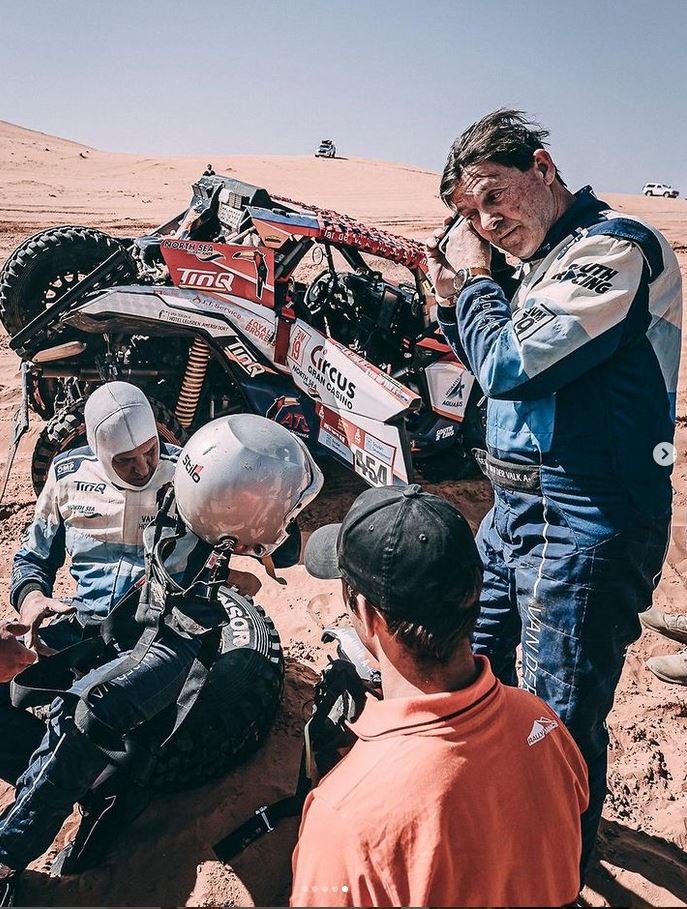 After every stage the team had put in very strong performances and with a 20th place in the overall SSV standings it looked like it was going to be a very strong rally. But the most important thing, of course, is that the drivers are both okay! The sand keeps itching with the gentlemen, and the passion extends beyond Saudi Arabia. So who knows.. we'll keep you posted!