Koebolt takes the lead in the GT4 European Series!

After the fourth race weekend of the GT4 European Series and a grandiose victory for Max Koebolt and his team, they take the lead in the Silver ranking.

It was a heat battle on the Misano Wold Circuit in Italy. With an outside temperature of 40 degrees, and drivers who have had temperatures during the tests and races in the car by nearly 50 degrees and more, the team of Max Koebolt proved they are also familiar with these strains. Hot weather caused hot results: they reached the top five in both races and took the overall victory on Sunday! 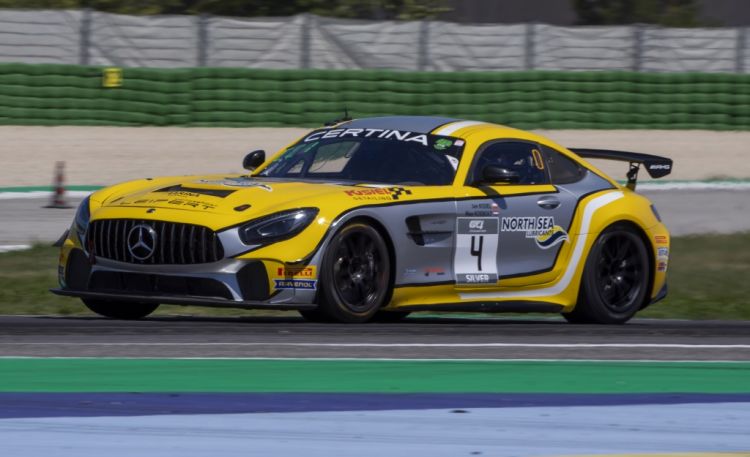 On Saturday the seventh race of the GT4 European Series was released. First Koebolt took the wheel in the NSL Mercedes-AMG GT4. In the qualifying the Dutchman had finished seventh on the grid. In the beginning he dropped back two places, but he quickly regained then during the first laps. His teammate Jan Kisiel (24, Poland) did the same after the driver change and fought with the knife between his teeth. And with success! In the end, the duo crossed the finish line in fourth place overall and finished third in the Silver classification.

On Sunday everything was given again. Ready for the second run, the team shortly lost the lead, but quickly moved back to the top again. During the FCY phase the Mercedes was handed over to Koebolt, who also lost the lead again. But don’t underestimate the 21-years old Koebolt! In the last third of the race there was no pardon- the overall and class victory was guaranteed for the team!

Max Koebolt, #4 Leipert Motorsport Mercedes-AMG GT4: “I knew my main rivals were behind me, so I didn’t really defend when the Alpine attacked. Scoring as many points as possible was the main target. I stayed close to him and then he suffered a puncture two laps from the end. After that I just stayed safe, avoiding debris on track and won the race."

Overall the weekend in Misano was impressive! With an overall victory, pole positions and podiums the team of Koebolt was the big winner of the weekend. What an excellent performance and what a great position to start the race in Zandvoort in about 2 weeks.

Max Koebolt and his team will be racing next in Zandvoort from 12 – 14 July to cause a furore behind the North Sea dunes! 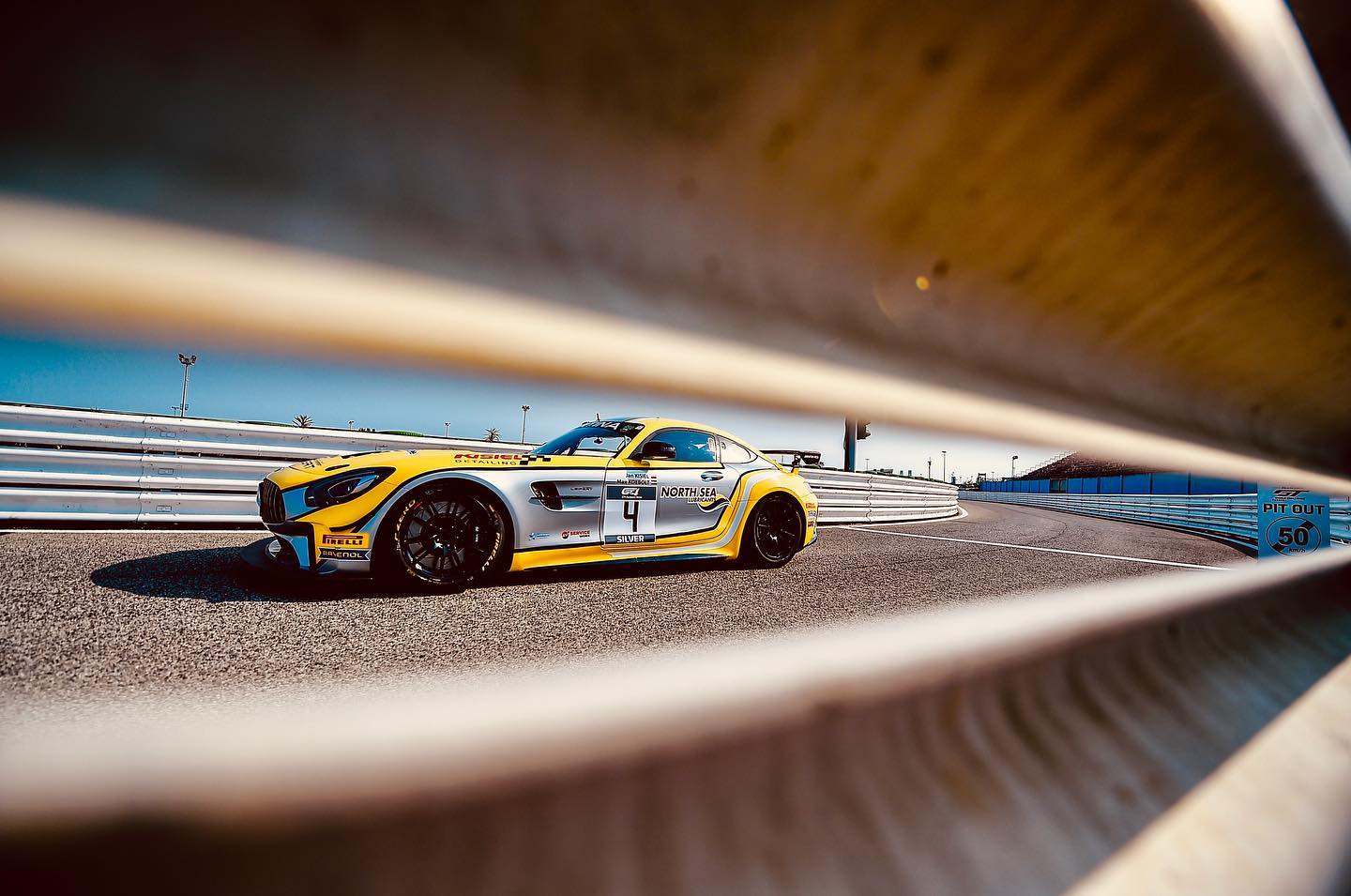